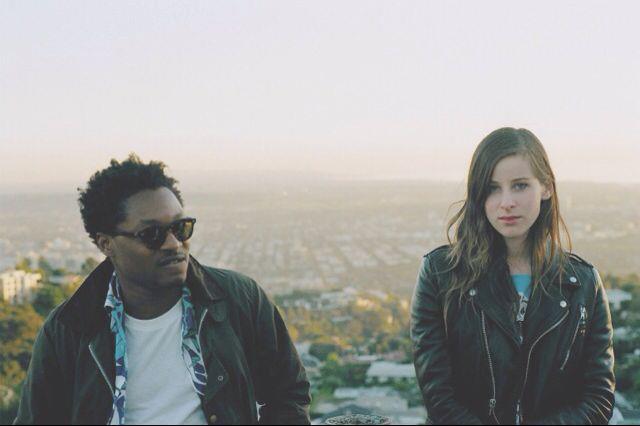 You know that when Jay-Z signs a band to his label ROCNATION it means two things: one, these guys are really good, and two, you’re going to start hearing about them everywhere.

The latests duo to join his dynamic roster of artists which includes Rihanna, Calvin Harris, and the singing sisters, Haim, is Wardell. Theo and Sasha, to be specific, are bother and sister who contribute their musical compatibility to the fact that they shared a wall growing up. That wall, to be even more specific, was inside their father Steven Spielberg’s Los Angeles home. But don’t think that having a famous father means Wardell is all talk and no quality. These two have cultivated a seriously desirable sound of dewy, folk-pop reminiscent of dancehall melodies made popular by The Beach Boys and Buddy Holly. Their single ‘Opposum’ (the video is attached below) is one of the most played songs in my queue this week, definitely because of it’s harmoniously catchy “oohs” and “ahhs” and maybe because of the goofy title.

And if you’re in the Los Angeles area next month, they’ll be opening for Cayucas at the Troubadour. I’ll be there trying to contain my excitement that Steven Spielberg may or may not be in the same room as me.

Give them a listen and let me know what you think!

Let's hear from you! Cancel reply